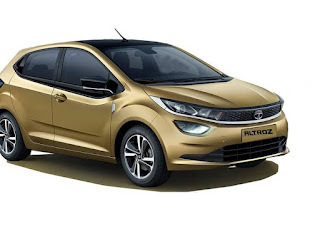 One of the big launches this year is the Tata Altroz. Known to be Tata‘s first premium hatchback, the Altroz will be going up against the Hyundai i20 and the Maruti Suzuki Baleno.
The vehicle is expected to be launched on Jan 22, 2020, at an anticipated price of Rs. 8.49 Lakh. There will be a 1.2-litre petrol and a 1.5-litre diesel engine on offer and both engine options will get a 5-speed manual gearbox.
The top-end variant of the car will come with projector headlamps, LED DRLs, fog lamps (front and rear), and rear defogger. The cabin comes with a 4-way adjustable driver seat and 2-way adjustable front passenger seat.
In terms of safety features, the car will come with dual airbags, seatbelt reminder, speed sensing auto door lock, engine immobiliser, ISOFIX child seat mounts and cornering fog lamps. 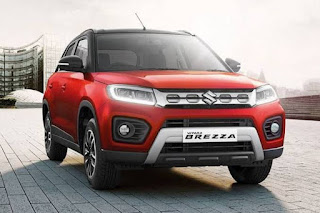 The Maruti Suzuki Vitara Brezza was introduced in 2016 and has largely remained unchanged since then, due to strong sales. However, since Maruti doing away with diesel engines from April 2020, the company is all set to launch the Maruti Suzuki Vitara Brezza petrol possible by the end of 2020.
Expected to launch by Feb 15, 2020 at Rs 10 Lakh, the vehicle has spied testing in India as well.  The headlamps received tweaks and got new DRLs and could be upgraded to LED bulbs as well. 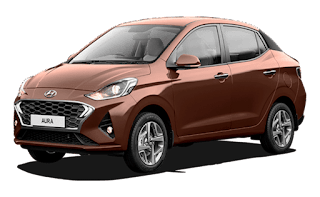 This month is 2020, Hyundai will launch its much anticipated Hyundai Aura, which shall replace the Hyundai Xcent in the company’s portfolio.
This car is a new-generation model of Xcent, taking the styling cues from the Hyundai Grand i10 Nios. Firstly, there’s a 1.2-litre petrol which pumps out 82 bhp and 114 Nm.
There will be another, more powerful petrol engine unit, which will be a 1-litre turbo that churns out 99 bhp and 172 Nm. Hyundai Aura is expected to start at about ? 6 lakh and probably go up till ? 9 lakh upon launch.
Its biggest rivals will be the Maruti Suzuki Dzire, Honda Amaze, Tata Tigor and the Ford Aspire. 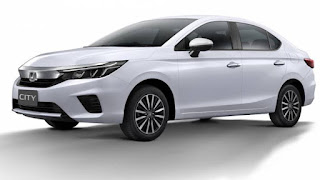 The fifth-generation Honda City has finally broken cover as the C-segment sedan made its global debut at a special event in Thailand.
The 2020 Honda City gets a turbocharged motor this time for the Thai market to meet the local Eco Car Phase 2 regulations, and this motor is likely to remain limited to the South East Asian markets.
The new-generation City will make its way to India sometime in 2020 and is likely to continue being offered in petrol and diesel power trains. 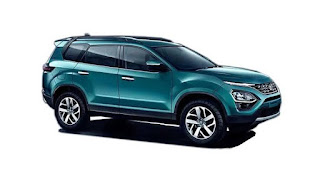 Tata Motors recently announced the name of its upcoming flagship SUV, Tata Gravitas. This is apprehended to be launched in February 2020. This new SUV will be a 7-seater version of the Tata Harrier, which could showcase cosmetic and design updates.
It is based on the same OMEGA (Optimal Modular Efficient Global Advanced) architecture, derived from Land Rover’s legendary D8 platform, which currently underpins the Tata Harrier. 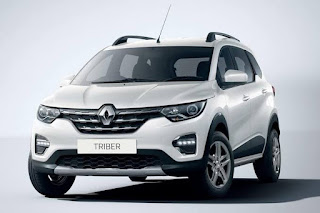 Expected to be launched on Jan 10, 2020, Renault Triber AMT is known to provide a mileage upto 20.5 kmpl, with an engine displacement of 999 cc. The car will be a 7 seater with key features like touch screen, Engine Start Stop Button, Power Windows Front, Passenger Airbag, Power Steering and many more.
The car will be sold at an expected price of Rs. 6.63 Lakh. 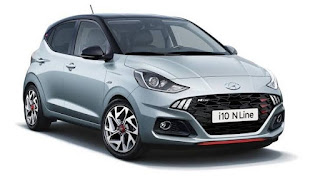 Launching early this year, the Hyundai Grand i10 Nios 1.0 turbo-petrol is going to get a sportier variant, which will be powered by the Venue’s 1.0-litre turbo-petrol engine.
Unlike the Venue with the same engine that also gets a dual-clutch auto, this car will only get a 5-speed manual gearbox. Along with the more powerful engine, the Nios 1.0 will also get the show to match the go – expect to see all-black interiors and a sportier body kit. Also expected is an ex-showroom price tag in the region of Rs 8 lakh.

March 28, 2020
MG Hector MG Hector Latest Updates  Latest news: MG Motor India has announced that the Hector has garnered 50,000 bookings since its launch.  The Hector  can be had with a BS6  turbo petrol engine which displaces 1.5-litres and makes 143PS and 250Nm. A BS4 2.0-litre diesel engine is also available. Both petrol and diesel engines come with a standard 6-speed manual transmission. The petrol motor also has a 6-speed dual-clutch transmission on offer. MG also  showcased a 6-seater  variant of the Hector SUV at Auto Expo 2020. The third-row-equipped Hector could be  launched by the festive season  this October. MG Hector Variants Price List MG Hector prices start at Rs. 12.74 lakh for petrol and goes upto Rs. 17.44 lakh. The prices of Hector diesel variants start at Rs. 13.48 lakh and the top-end diesel is priced at Rs. 17.28 lakh. Editor's View of MG Hector Upside Great introductory price, a spacious cabin area, safety fe
Post a Comment
Read more